Morocco is a constitutional monarchy with an elected parliament. The King of Morocco holds vast executive and legislative powers, especially over the military, foreign policy and religious affairs. Executive power is exercised by the government, while legislative power is vested in both the government and the two chambers of parliament, the Assembly of Representatives and the Assembly of Councillors. The king can issue decrees called dahirs which have the force of law. He can also dissolve the parliament after consulting the Prime Minister and the president of the Constitutional court.

Morocco has a coast by the Atlantic Ocean that reaches past the Strait of Gibraltar into the Mediterranean Sea. It is bordered by Spain to the north (a water border through the Strait and land borders with three small Spanish-controlled exclaves, Ceuta, Melilla, and Peñón de Vélez de la Gomera), Algeria to the east, and Mauritania to the south.

Drives : on the right

The country's Mediterranean climate is similar to that of southern California, with lush forests in the northern and central mountain ranges of the country, giving way to dryer conditions and inland deserts further south east. The Moroccan coastal plains experience remarkably moderate temperatures even in summer, owing to the effect of the cold Canary Current off its Atlantic coast.

In the Rif, Middle and High Atlas Mountains, there exist several different types of climates: Mediterranean along the coastal lowlands, giving way to a humid temperate climate at higher elevations with sufficient moisture to allow for the growth of different species of oaks, moss carpets, junipers, and atlantic fir which is a royal conifer tree endemic to Morocco. In the valleys, fertile soils and high precipitation allow for the growth of thick and lush forests. Cloud forests can be found in the west of the Rif Mountains and Middle Atlas Mountains. At higher elevations, the climate becomes Alpine in character, and can sustain ski resorts.

South-East of the Atlas mountains, near the Algerian borders, the climate becomes very dry, with long and hot summers. Extreme heat and low moisture levels are especially pronounced in the lowland regions east of the Atlas range due to the rain shadow effect of the mountain system. The south-eastern most portions of Morocco are very hot, and include portions of the Sahara Desert, where vast swathes of sand dunes and rocky plains are dotted with lush oases.

In contrast to the Sahara region in the south, coastal plains are fertile in the central and northern regions of the country, and comprise the backbone of the country's agriculture, in where 95% of the population live. The direct exposure to the North Atlantic Ocean, the proximity to mainland Europe and the long stretched Rif and Atlas mountains are the factors of the rather European-like climate in the northern half of the country. That's what makes from Morocco a country of contrasts. Forested areas cover about 12% of the country while arable land accounts for 18%. Approximately 5% of Moroccan land is irrigated for agricultural use.

Morocco is an ethnically diverse country with a rich culture and civilization. Through Moroccan history, it has hosted many people coming from East (Phoenicians, Carthaginians, Jews and Arabs), South (Sub-Saharan Africans) and North (Romans, Vandals, Andalusians and Moors). All those civilizations have had an impact on the social structure of Morocco. It hosts various forms of beliefs, from paganism, Judaism, and Christianity to Islam.

Moroccan cuisine has long been considered as one of the most diversified cuisines in the world. This is a result of the centuries-long interaction of Morocco with the outside world.[102] The cuisine of Morocco is mainly Berber-Moorish, European, Mediterranean cuisines. The cuisine of Morocco is essentially Berber cuisine (sometimes referred to as the Moorish cuisine). It is also Influenced by Sephardic cuisine and by the Moriscos when they took refuge in Morocco after the Spanish Reconquista. Spices are used extensively in Moroccan food. While spices have been imported to Morocco for thousands of years, many ingredients such as saffron from Tiliouine, mint and olives from Meknes, and oranges and lemons from Fes, are home-grown. Chicken is the most widely eaten meat in Morocco. The most commonly eaten red meat in Morocco is beef; lamb is preferred but is relatively expensive. The main Moroccan dish most people are familiar with is couscous,  the old national delicacy. Beef is the most commonly eaten red meat in Morocco, usually eaten in a Tagine with vegetables or legumes. 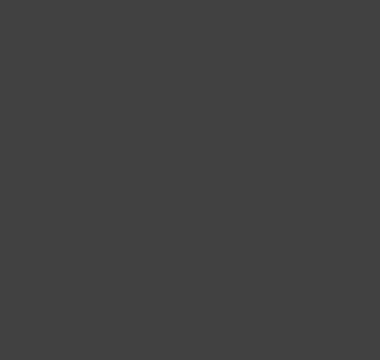 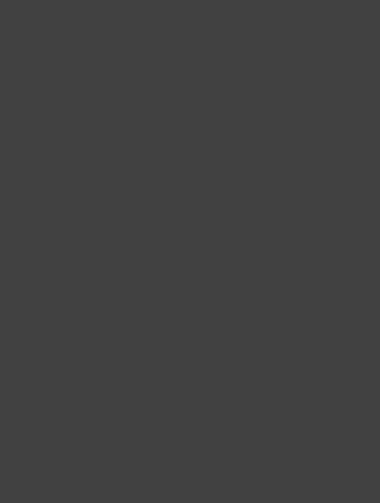 TOUR PACKAGES FROM FES TO DESERT